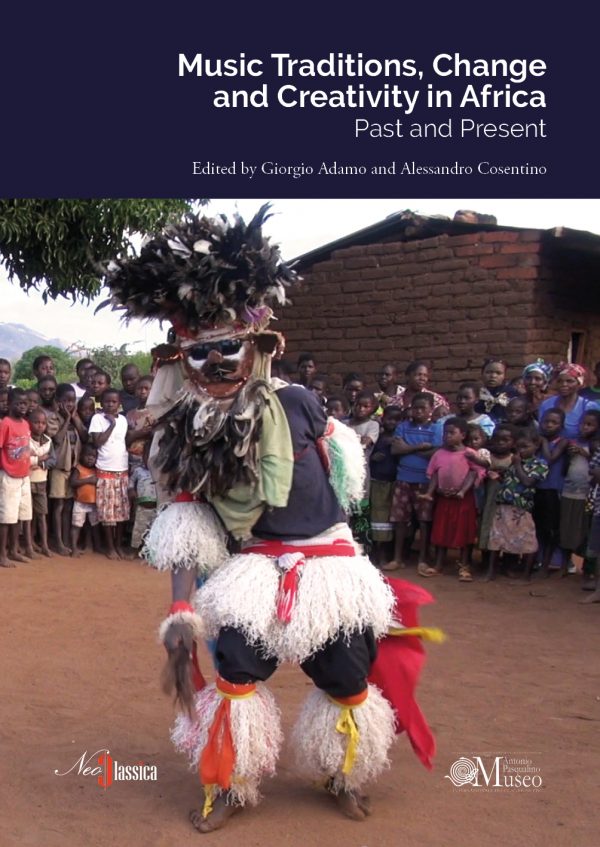 Music Traditions, Change and Creativity in AfricaPast and Present

In February 2014 an international seminar on musical dynamics and creativity in Africa was held at Tor Vergata University of Rome. The topic and the approach were strongly influenced by issues that Gerhard Kubik believed should have been addressed for a long time, such as the attention to cultural and social dynamics, with a specific emphasis on the creativity of individuals.
Beside his keynote address, Music Traditions, Change and Creativity in Africa includes the contributions presented by scholars from different countries, particularly active in the East African area and in dialogue with Italian researchers who have field experience in the same region.

Music Traditions, Change and Creativity in Africa is the first monograph of a series of volumes connected and inspired to the journal Etnografie Sonore / Sound Ethnographies (www.soundethnographies.it), which Giorgio Adamo and his colleagues recently founded.

Along with the papers multimedia contents are also available online; please find them here.

You can also buy this book on Amazon or IBS; click on the icon: 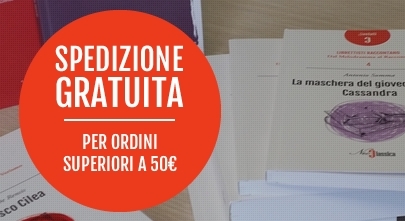